Timothy and the Tower of Mu: il metroidvania italiano in grafica NES in uscita oggi! 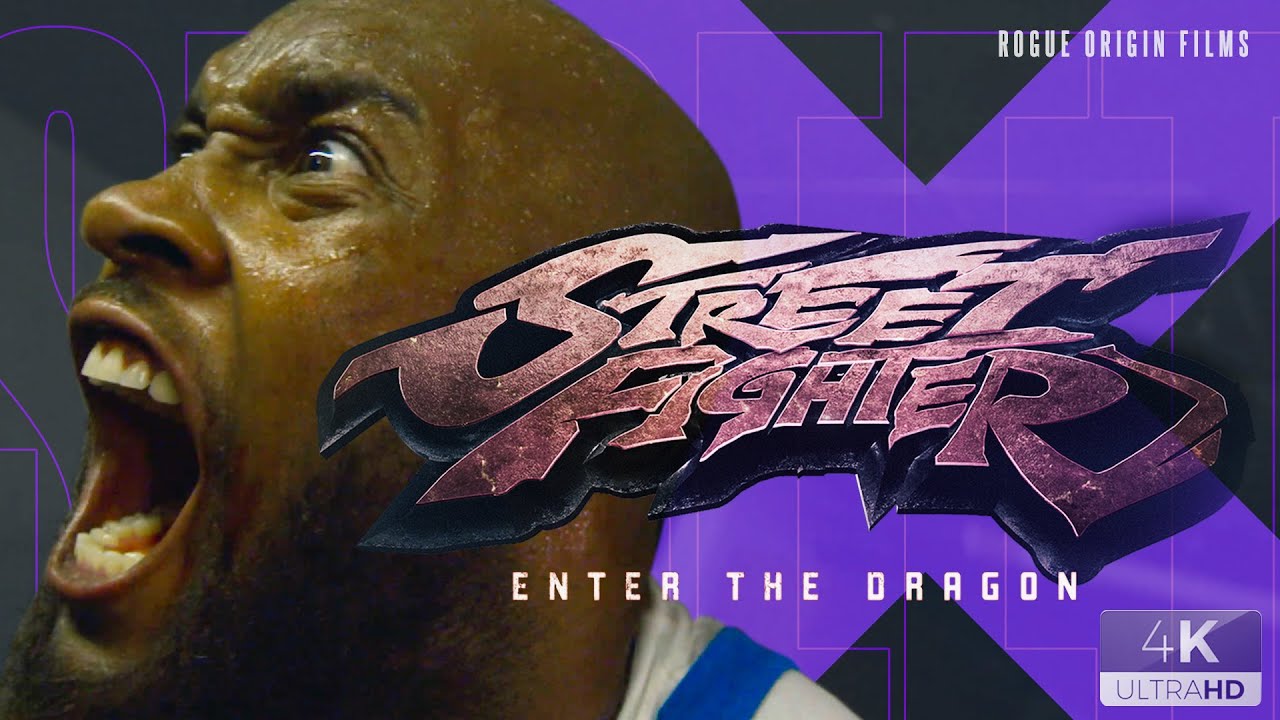 Welcome to all ours beloved FollowHz!

We had the pleasure of interviewing Rogue Origin Films after seeing their beautiful videos on YouTube and we couldn’t miss this wonderful reality.

Rogue Origin Films is a unique purpose from the incredible world of YouTube. Since the previous experiences of the CEO of the Project, the entire production is focused on the creation of Fan-Films. Their main inspiration is linked with Videogames, Animes and Famous Franchises. The main force of the team is concentrated on the quality of the team, with a great ability in stunt scenes and creation of original stories. Today we show you an exclusive interview with the mind behind this nerd idea.

Today we bring you an exclusive interview with the mind behind this nerdy idea and let us know what you think:

Thank you for having us, we’re excited to chat with you! Rogue Origin Films is a collective haven for people who love nerd culture, whether it be comics, anime, or video games. We pride ourselves on bringing these properties to live-action in a way that is faithful to the original source material, but maintains a quality, high-octane martial arts driven approach.

We grew up on martial arts films, from Hong Kong action films to Jean Claude Van-Damme and Steven Segal, so it’s not surprising that we turned to creating them when we began filmmaking. Most of the team are martial artists and between us all we have a solid foundation that includes Karate, Kung-Fu, Wushu, Krav Maga, Jiu Jitsu, Muy Thai, Kali and a few other styles sprinkled in, so it was a natural evolution.

The Martial Arts genre is one that we’re all passionate about and some of us have been creating action content since we were very young. Our goal is to bring action stories to the general public so that they are appreciated and garner as much respect as academy award nominated dramas. We have a lot of adaptations in the works, but also a lot of original ideas that we plan on releasing in between the adaptations.

Street fighter was the original fighting game for a lot of us. It was the game that started an entire genre and spawned so many 2d fighters. We owe so much of who we are to its style. Most people have played street fighter and if you haven’t played it, then you’ve definitely heard of it.

The goal for Street Fighter was to explore the untapped characters, the rich backgrounds and stories that a lot of other media has left by the wayside, characters such as Balrog and Fei Long. Most adaptations focus solely on the Ryu/Ken story, but Capcom has created such a rich and storied tapestry of characters to pull from that it is far more interesting for us to focus on the characters that have not received their time in the limelight.

Our long term goal was to create a Street Fighter web series. We had a 6 episode run planned where we were going to introduce each of the lesser known characters in one episode then dive into their story in the next episode.

Fatal Fury will always be special for us because it was one of the projects that we got off the ground during quarantine. One of the common threads that connects us here at Rogue Origin is our insatiable need to be shooting all the time. Covid made things extremely challenging and this was one of our projects where there were only 4 of us out there so we could keep the crew as small and safe as possible when the restrictions in America let up in June of 2020.

When they did, we grabbed Christian Howard, Josh Mabie and a camera operator/cinematographer and shot something for almost no money. It was one of the first projects released on Rogue Origin, and we’re thrilled to see that there are fans out there as dedicated as we are to seeing content like Mark of the Wolves. You can see behind the scenes footage and fight choreography breakdowns on our channel! One of the things we do is specifically design each camera movement to match each move in the choreography.

Josh Mabie loves pre vis and works the action beats and choreography with the actors multiple times before the day of production. This makes it much smoother once you get on set, because you know exactly how every shot will come together. We’re very happy with how Fatal Fury turned out and we think it would make a fantastic official live-action adaptation.

When it comes to choosing what to adapt next, we really follow our guts. We learned early in our careers that we do the best work when we’re creating things we care about passionately. We want that passion to be palpable and infectious, and for people who share those passions to be able to feel them in everything we create. We only pursue projects that really pique our interest and can see being something special.

Most true martial artists do not want to fight, and actively try to disengage when tempers flare.  I think that as video games become more indistinguishable from reality, whether there is a correlation between them and violence will become more clear. When I was growing up, video games looked nothing like reality. Killing a baddie in Doom or another FPS wasn’t the way it is now. Now, the military actively uses FPS games to train troops. We live in an interesting time because the landscape of gaming is evolving so rapidly, that it won’t be long before it is challenging to distinguish between the real and virtual world.

I think at that point we will see what kind of influence or correlation there is between video games and violence. The human brain is extremely pliable, and if it is trained to do something, it becomes very easy for it to do that thing on autopilot.

We do have some feature projects in the works, but instead of fan films, they are original content! The challenge with longer form adaptations is the copyright issue. Right now we are creating fan films based on properties that we love, but without the need to own any IP.

We cannot legally create full length feature films of fan-made material without breaching copyright. We would never pursue a project unless we had the rights to the content and the blessing from the creator. It also comes down to budget: these short projects are super expensive to make; even our lowest budget project costs around 1000 USD to make, and that’s just for 2 or 3 days of production.

In order to be able to bring one of our feature-length visions to life, we are going to need investors who believe in our projects as passionately as we do. Once we find investors, we we have a lot of original ideas and IPs in the works that share the same style and sensibility of the fan projects we’ve created, as well as some official adaptations that we have the rights to and are very excited to bring to life!