Next summer we will have the pleasure to try this interesting puzzle-adventure title, developed by FuturLab and published by Curve Digital.

This game will give us the opportunity to assume the role of the Shelby’s Family members, in the immediate Post-First World War period, mainly shortly before the events narrated in the first season of this famous TV Series.

The game will consist of solving tricky puzzles, following the features of each character of the merciless criminal gang based in Birmingham. Tommy will obviously be the brains of the operation, Polly will exploit her role to bribe, Arthur and John will do the dirty work, Ada’s charm will be a distraction and finally Finn will show his sneaking and pickpocketing skills.

Here is the reveal trailer!

The game will come to PC, PS4, Xbox One and Switch this summer. We are looking forward on trying it, both because we appreciate the brand of the series very much and because it would seem to us to be a very interesting title.

What do you think about it? How do you find the idea of experiencing the Shelbys lives through Peaky Blinders: Mastermind? 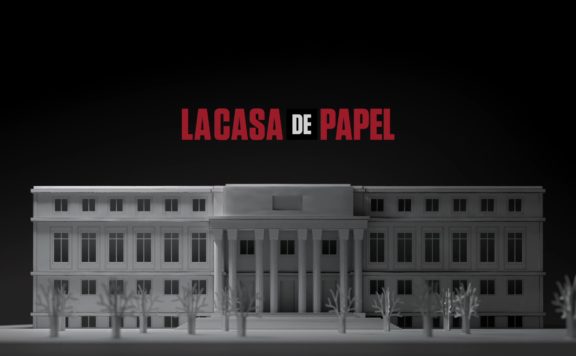 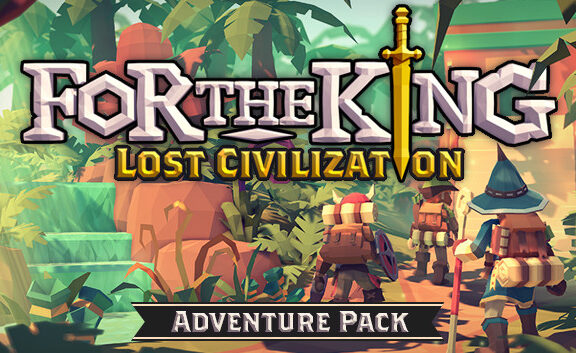 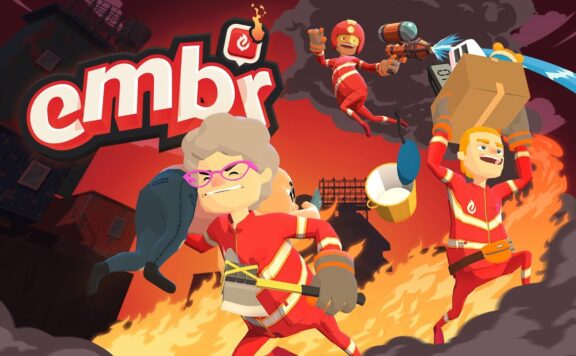 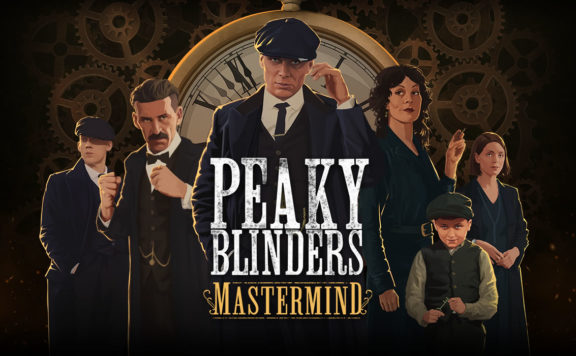 This website uses cookies to improve your experience while you navigate through the website. Out of these cookies, the cookies that are categorized as necessary are stored on your browser as they are essential for the working of basic functionalities of the website. We also use third-party cookies that help us analyze and understand how you use this website. These cookies will be stored in your browser only with your consent. You also have the option to opt-out of these cookies. But opting out of some of these cookies may have an effect on your browsing experience.
Necessary Sempre abilitato
Necessary cookies are absolutely essential for the website to function properly. This category only includes cookies that ensures basic functionalities and security features of the website. These cookies do not store any personal information.
Non-necessary
Any cookies that may not be particularly necessary for the website to function and is used specifically to collect user personal data via analytics, ads, other embedded contents are termed as non-necessary cookies. It is mandatory to procure user consent prior to running these cookies on your website.
ACCETTA E SALVA
wpDiscuz
0
0
Would love your thoughts, please comment.x
()
x
| Reply